Provanhall Housing Association (formerly hilltop View housing Co-operative) was first registered in 1991.  The original proposal to set up a co-operative was approved by Glasgow District Council (GDC) in 1988. Thereafter interest to get involved was sought from among the local community.  At a meeting in 1990,10 people put their names forward to form a Steering Group. A ballot was held in November 2001 and over 60% of tenants voted to change landlord from GDC to Hilltop Viwe Co-op.  Extensive refurbishment work and building of new housing in the area then began. 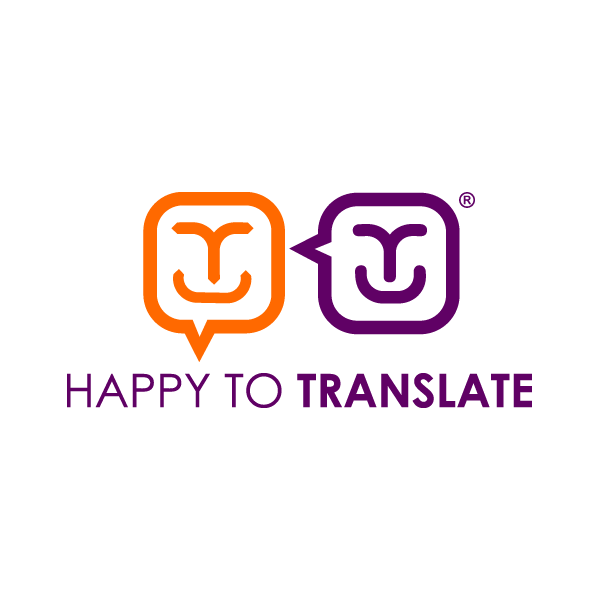